Top National Parks in India to Visit by Wildlife Lovers 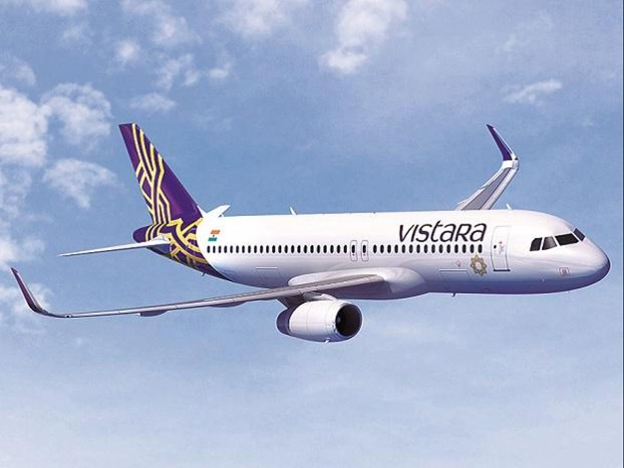 Ranthambore Tiger Reserve became the highest revenue earning national park in India, with ₹23.06 crore in 2016-17, according to statistics released by the Forest Department. On the other hand, Kaziranga attracts 82% of all visitors to Assam. These staggering figures indicate that there’s no dirth of wildlife lovers in the country.

The ease of domestic flight ticket booking also has a role to play in these numbers, offering us the opportunity to experience thrilling rendezvous with wild animals. For an experience of a lifetime, visit these national parks.

The park has been named after renowned hunter Jim Corbett. It is India’s first national park, established way back in 1936. In this Terai wildland, one can spot more than 300 wild elephants, leopards, red foxes, 200 tigers, langur monkeys, gharials and an impressive species of birds. The park is divided into Dhikala, Jhirna,Bijrani and Durgadevi zones. This spreads across a massive 520 sq. km. You can go trekking in the nearby areas too.

Located alongside the Ganges, this beautiful mangrove forest is home to the largest concentration of Royal Bengal tigers in the world. In fact, the submerged areas form the biggest river delta spreading across 40,000 sq. km. Travelers often book domestic flight tickets to the state to witness the massive salt water crocodiles, huge turtles, leopard cats and beautiful dolphins. This is a world-famous tourist attraction, drawing 2,50,000 domestic and international visitors in 2018-19.

This park has a great contribution towards Project Tiger launched in 1973. This is one of the most famous national parks of Central India and provides the setting for The Jungle Book. One can opt for adventurous jeep safaris here. Roam about the forest to spot majestic tigers, black bucks, sambhar, striped hyenas, leopards, elephants and the great barasingha or swamp deer. The park is divided into different zones, Kanha,Mukki, Kisli and Sarhi.

A part of the Nilgiri Tiger Reserve, this famous national park of South Indiatakes up a sprawling 880 sq. km. It was established in 1974 and shelters several species of Indian bison, elephants, leopards, sloth bears, sambars and chital (spotted deer). It is also the first Biosphere Reserve of India with a large number of sandalwood and teak trees. International visitors make their domestic flight booking in India between October to May for the best experience here.

This park has one of the highest densities of tigers in the world, along with a good number of leopards. There are about 22 species of mammals and 250 species of birds in the park. If you are lucky, you will see barking deer and wild boars. Bandhavgarh is one of the most visited parks in India, due to the opportunities for spotting tigers here. Make sure your domestic flight ticket booking is done around November to February, since these are best months to visit.

Dudhwa National Park, Gir Forest and Great Himalayan National Park are other amazing ones to visit. They undoubtedly offer unforgettable experiences to each traveler.